Does technology evolve through natural selection? Or are all successful products simply the result of conscious design, based on customer feedback and preference? Drawing from a study published in the Proceedings of the Royal Society, an article in The Economist recently observed that evolution of technology may not always be deliberate – randomness may play a role as it does with biology. 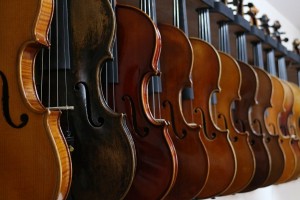 The study looks at how the shape of violins changed over roughly eight centuries, from the tenth century “fitheles” to the violin whose modern form firmed up in the 18th century. The research team noticed that during a centuries-long transition, the holes on either side of the the bridge evolved from simple circles to the elegant shape known today. Their analysis determined that the sound-holes’ amplification properties rely not on size but on length; the modern design has twice the sonic power as the fithele. The gradual nature with which the changes occurred seems consistent with random variations in techniques employed by craftsmen over centuries, each making small adjustments, to produce different power. The workshops manufacturing instruments with preferred sonic output endured, seeing their designs replicated and improved upon.

With how quickly ecommerce technology has changed in the last twenty years, is there any chance that random selection has played a role in determining which tools have endured and which, abandoned? Does this rapid pace of change allow for careful consideration, thoughtful analysis, or methodical improvements to the best tools? Or has the pace effectively weeded out weak and ineffective tools, as with natural selection? 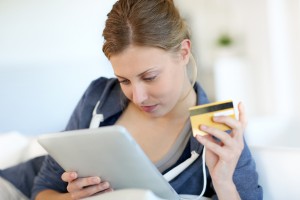 Unlike the market for hand-crafted musical instruments, the essential tools for ecommerce have encountered rapidfire feedback from millions of users in a limited time, quickly illustrating to companies the tools that are favored and those, reviled. Customer expectations demand constant innovation, as ecommerce companies rapidly develop new tools as customers change their shopping habits. This kind of environment may preclude deliberate tweaks, tailoring tools carefully and with forethought. In the face of ceaseless, rapid change, companies may find it easier to scrap tools entirely and start from scratch, rather making incremental changes.

Moving too fast for methodical change

In addition to customer expectations, ecommerce companies themselves have emerged, evolved, merged, and disappeared with incredible speed over the last several decades. Whether these mergers or acquisitions stem from anything resembling natural selection is up for debate. As a correspondent for The Economist argued in 2009, the business landscape is more like an unruly garden that is constantly trimmed, weeded, and fertilized to suit specific needs. Established ecommerce companies merge for reasons that have nothing to do with the merit of the tools they provide. Those tools may survive or disappear based on business decisions that are wholly unrelated to their quality or utility. 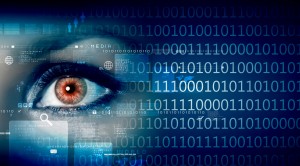 One thing is for certain – whether random selection contributes to the evolution of ecommerce or not, it may not even take eight years (much less eight centuries) for ecommerce tools to change into something that bears as little resemblance to what we use now as the violin does to the fithele.